Wages are on the increase amid near record rates of employment, according to official figures.

Data released by the Office for National Statistics this morning reveals unemployment fell by 47,000 to 1.36m in the three months to August and pay rose by 3.1% over the quarter, compared with a year ago, while inflation for the same period was 2.5%.

Commenting on the data, Pawel Adrjan, UK economist at the global job site Indeed, said Britain’s labour market is slowly pivoting from job growth to pay growth: “Average pay is now growing at its fastest rate since 2008, and the curtain could finally be starting to come down on the lost decade of stagnant wages.

“With the number of new jobs created flatlining as the economy hovers close to full employment, employers are having to fight harder and pay more to recruit staff.

“For the economy to deliver more sustained pay growth it needs an injection of the labour market ‘X factor’: better productivity.”

“But there is some evidence that progress has slowed as businesses enter a holding pattern ahead of any Brexit deal.

“What we need now is for the government to take a pragmatic approach that delivers a smooth Brexit for the economy – and for people’s jobs. A transition period and longer-term clarity and stability on terms of trade and mobility between the UK and the EU are essential to avoiding a bumpy landing.” 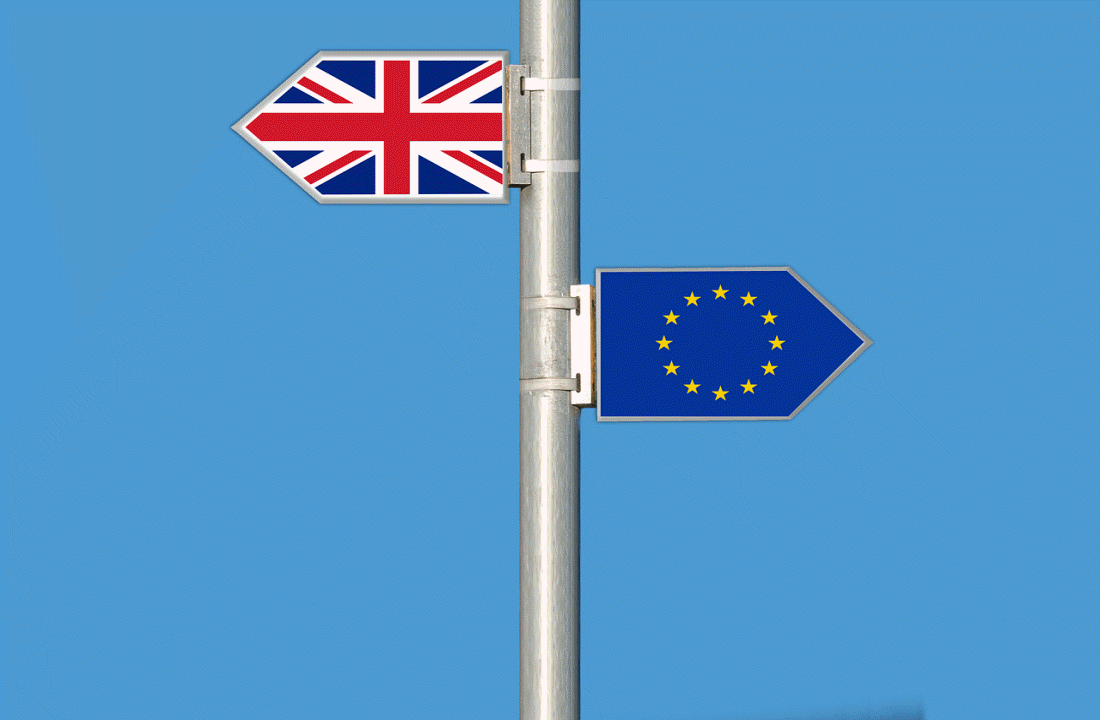 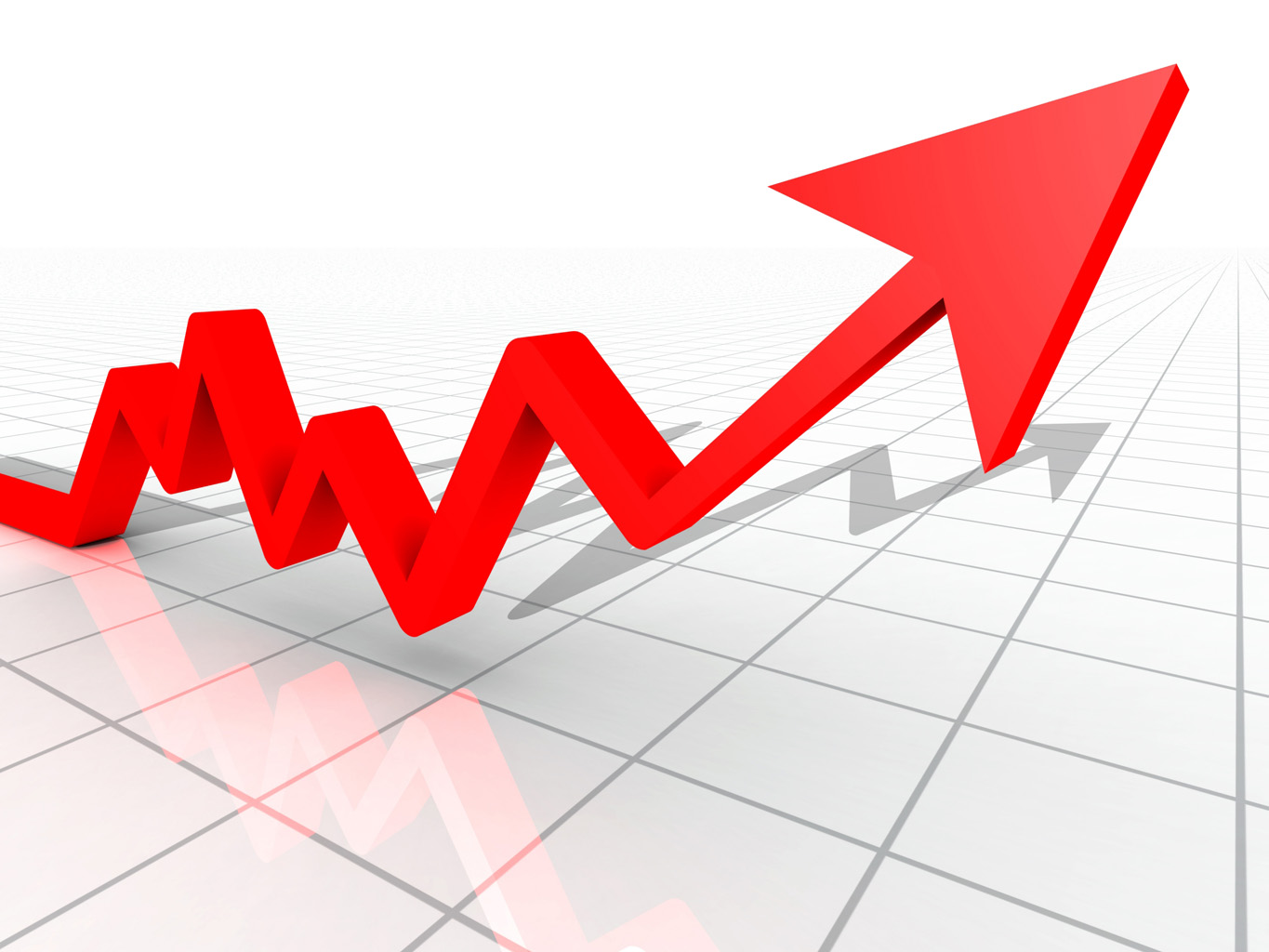